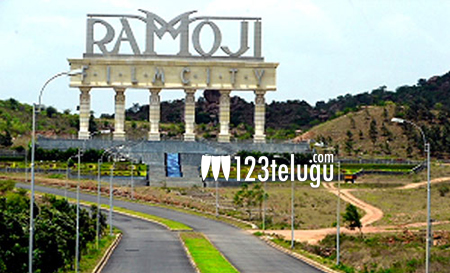 Ramoji Film City is well known for anyone who is a follower of Telugu cinema. The huge studio complex on the outskirts of Hyderabad is a one stop solution for filmmaking and it includes everything needed to shoot and release a film.

The Film City is so convenient for shoots that even big budget Bollywood and Tamil films come here to shoot. Now, RFC is all set to make some big upgrades to VFX facilities in the complex, according to the latest reports being heard.

New talent and state of the art equipment are reportedly being set up, to cater to the changing technical demands. With visual effects playing a crucial role in filmmaking, the studio seems to have decided to be future ready.