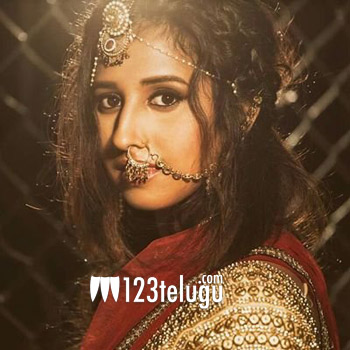 Director Ram Gopal Varma is giving finishing touches to Officer, his highly-anticipated action thriller starring Nagarjuna. Recently, he pulled off a major surprise by announcing his next project with Akhil.

But it looks like the eccentric filmmaker is already busy with a new film, titled Gehar. With this movie, RGV is introducing a 22-year-old Delhi girl named Krishna Gautam. Krishna is a trained Kathak dancer and she sent her pictures to RGV on WhatsApp. RGV was impressed with those pictures and instantly decided to cast her in Gehar.

Not many details are available on Gehar. Stay tuned to 123telugu for further updates.