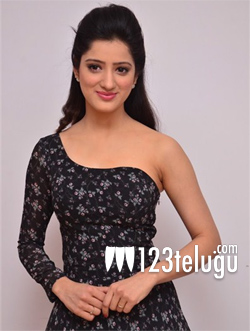 It is already reported that noted writer, Sreedhar Seepana is turning director very soon. Touted as an out and family entertainer, the makers have roped in Harsha Vardhan Rane and Seerat Kapoor as the lead pair for this film.

Now, the latest buzz in the film circles is that Seerat Kapoor has been replaced with cute beauty Richa Patani for the female lead’s role. Guntur Talkies fame Siddhu Jonnalagadda will be seen in an important role in this yet to be titled film.