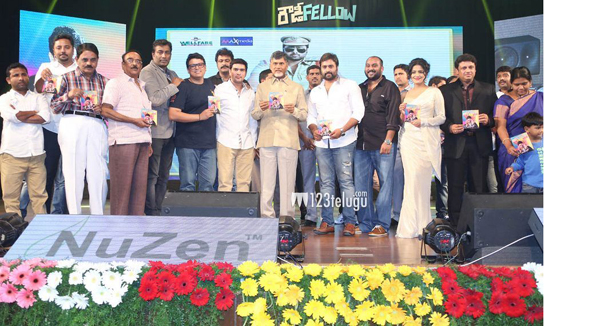 Krishna Chaitanya is making his debut as a director while Vishakha Singh and Nandini Rai will be seen as female leads. The film will have Nara Rohith in a brand new look and the genre is said to be an action comedy.

Aravind is the cinematographer of the film and Sunny M R has composed the music.