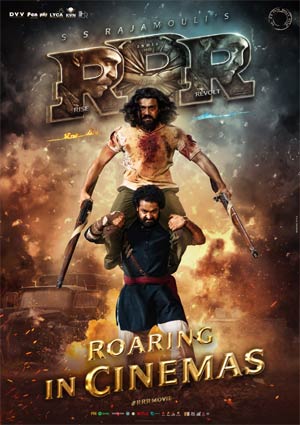 RRR is a film that has started on a grand note at the box office. The film is doing extremely well at the overseas box office by posting big numbers.

Now, the news is that the film is making one crore Nepal rupees from day one of its release continuously. The trade reveals that the film’s first week collections will be 7 crores Nepal Rupees which is the highest.

Back in India too, the film is making big money in the mass belts of north India. RRR has crossed 100 crores in Hindi and is still going strong at the box office.