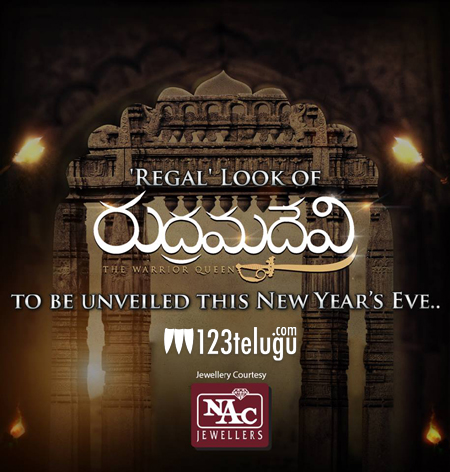 Young Tiger NTR has teamed up with Puri Jagannadh for a high voltage action entertainer titled ‘Temper’. The film is now finishing its post production formalities and is gearing up for a massive release this 13th of February.

According to the latest update, the trailer of Rudramma Devi will be attached along with the prints of Temper. Guna Sekhar directs this big budget flick which has Anushka, Allu Arjun and Rana Daggubatti in major roles.