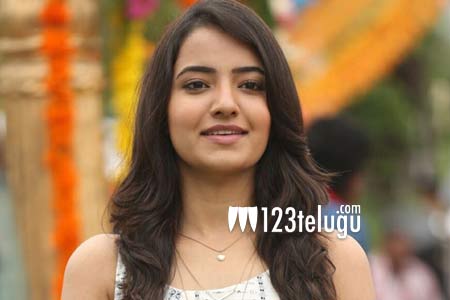 Rukshar Dhillon, who was last seen in Aakatayi, is betting big on her latest film Krishnarjuna Yuddham. Directed by Gandhi, the film has Nani, Anupama and Rukshar playing the lead roles.

“My first Telugu film, Showtime, didn’t release yet, and my recent film Aakatayi didn’t quite work well at the box-office. However, I learnt a lot from both the films and they prepared me to be more confident when I joined the sets of Krishnarjuna Yuddham. I am pretty emotional and overwhelmed right now because this is going to be my calling card in Telugu cinema,” Rukshar said in a recent interview.

The actress also praised Nani for being a huge inspiration saying, “He is quite knowledgable and passionate about filmmaking. I look up to him because he worked really hard to be where he is.”