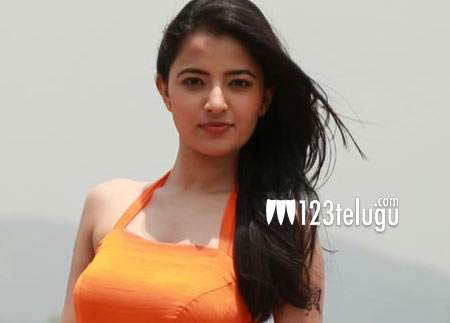 It looks like Rukshar Mir has struck gold in Tollywood. The actress, who was supposed to make her debut with SS Kanchi’s Showtime, was last seen in Aakatayi. Even though the film didn’t do well, apart from the fact that Showtime hasn’t released yet, the actress seems to be getting big offers.

While she is awaiting the release of Krishnarjuna Yuddham, which will be her big ticket film in Telugu, Rukshar is said to be in talks with Chandrasekhar Yeleti for his forthcoming film with Sai Dharam Tej.

After the debacle of his recent films, Sai Dharam Tej surprised everyone by signing a film with an acclaimed director like Yeleti, and Rukshar is said to be the leading lady in this film, if the latest buzz is anything to go by. More details are awaited.