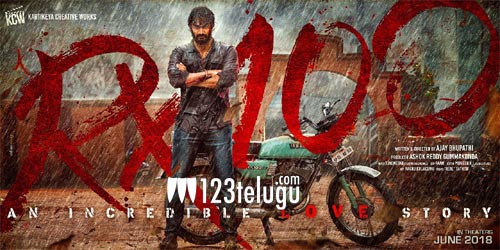 RX100 is one film which has created a sensation of sorts in Tollywood. The film is directed by Ajay Bhupathi and he has become the most sought-after director as of now.

Speaking in an interview, Ajay said that he narrated the story to Vijay Devarakonda even before Pelli Choopulu but the young actor did not show any interest in the film.

Ajay also added that he took the story to Sudheer Babu as well but things did not work out with him as well. But to his luck, things have changed in a big way after he found Karthikeya, the hero of RX100.

The film is a hit and has been seeing good profits at the box office now.