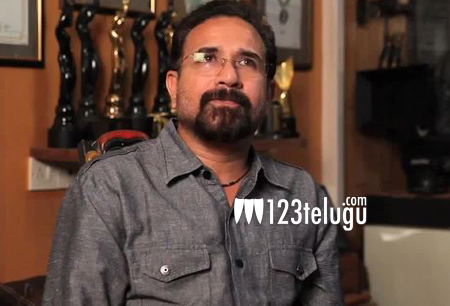 Sabu Cyril, one of the best production designers in the country, is all excited about his upcoming project, Saaho. The film, starring Prabhas, is going to be shot in Abu Dhabi next, and there is a lot of buzz about a high octane chase that the team is going to shoot there from April 12 onwards.

Speaking to a leading website, Sabu Cyril revealed that he travelled to Abu Dhabi for nearly 8 times in the past six months, and that his team has been working for the past one and a half month to prepare for the shoot.

“I flew down here nearly one-and-half months ago with my entire art team of 300 painters, moulders, carpenters, welders and designers. A lot of research into materials and set design work was undertaken by my team in advance in Hyderabad last year, in preparation for this shoot. All of that material has now been shipped from India to Abu Dhabi in 4 container loads. My team has been busy assembling all those props here,” Sabu Cyril told Film Companion.

He has been working closely with Kenny Bates, who is the action choreographer for the film, to ensure that the team has all the resources to shoot this explosive action sequence. Sujeeth is directing this mammoth action drama.