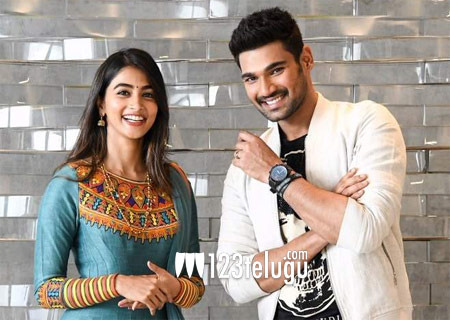 Bellamkonda Srinivas’s Sakshyam released to some mixed reviews all over the two Telugu states. The film is finding it hard to perform at the overseas and A centers but the collections in the B and the C centers are good.

The latest we hear is that the film has made a total share of 7.32 crores at the box office after the first three days of its release. Here are the area wise collections of the film.