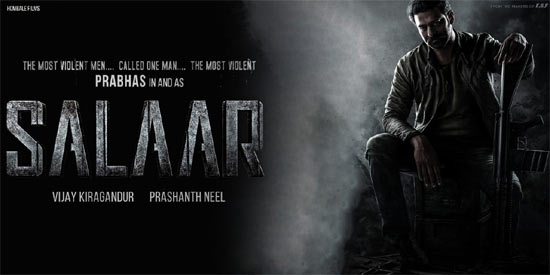 Prabhas is busy with his new film Salaar and we all are aware of it. As per the latest update, a new schedule for the film has begun today.

The shoot is on in RFC, Hyderabad and both Prabhas and Shruthi Haasan have joined the sets. A key action episode is being canned as of now.

Prashanth Neel is directing this film which is being produced on a massive scale Hombale Films. Ravi Basur is the music director of this film.