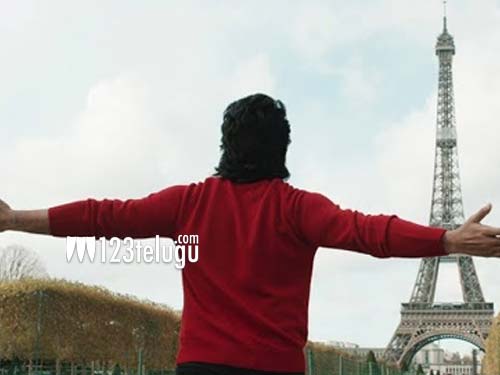 The pre-teaser for the chartbuster Samajavaragamana song from Allu Arjun and Trivikram’s Sankranthi family entertainer, Ala Vaikuntapurramuloo, was unveiled earlier today. The 20 second long video is full of romantic vibes and it offers a few glimpses of Paris and it also showcases the chemistry between Allu Arjun and Pooja Hegde.

Samajavaragamana’s song promo will be out on December 31st. The song’s audio version was released around a month ago and it immediately became a massive hit. The song has clocked over 100 million views on YouTube. Needless to say, Samajavaragamana will be a treat to see on the big screen.