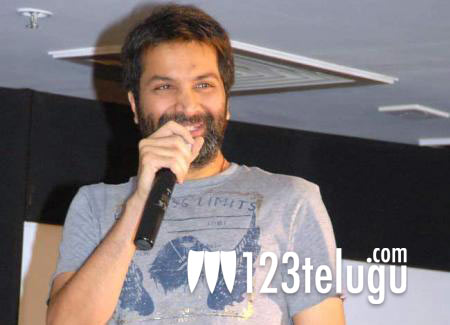 Apart from being a lucky mascot, actress Samantha is known to be a good performer and her scenes with her lead actors usually come out very well. In the movie ‘Atharintiki Daaredhi’, the scenes between Pawan Kalyan and Samantha are quite adorable, especially in the second half. Normally, we tend to give the director credit for conceiving such cute scenes. However, ask Trivikram Srinivas and he will tell you something different.

Recently, Samantha and Trivikram participated in a joint Q and A session with a leading Telugu TV channel. During the show, Trivikram made some interesting observations. “In the second half, there is a scene where Samantha goes and gives Pawan a peck on his cheek and says ‘Bava’. Samantha improvised on set and did something more than what I asked her to do. I just kept watching did not say ‘cut’. The scene came out so well”, he said.

Directors who work with Samantha always have good things to say about this actress and it is easy to see why.