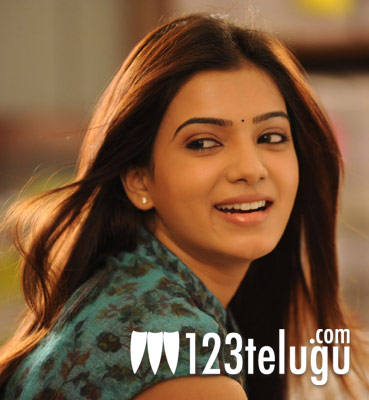 Samantha has officially announced that she’ll start filming her remaining portions for Deva Katta’s Autonagar Suriya from July 20 onwards. She’ll shoot the film for only three days and after that she’ll join Nandini Reddy’s untitled film starring Siddharth. “Shooting from the 20th last 3 days of talkie portion of autonagar surya. And I am sorry to burst anyones bubble but I did not cause postponement of anyones films..june and july was bulk dates for mani sirs film,” Samantha posted on Twitter and clarified, “Haven’t signed any new projects and will not until the completion of my present ones…” With this she has put an end to all speculation about her health and rumours that she has signed Prabhu Deva’s upcoming film. Apart from these two films, she’ll also be seen in Seethamma Vaakitlo Sirimalle Chettu, Yeto Vellipoyindhi Manasu and Yevadu.