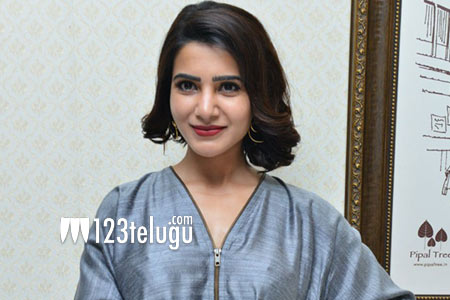 As we had already reported that Samantha is currently doing a Tamil film called Seema Raja. The latest we hear is that the makers have decided to release the film on the 13th of September as Vinayaka Chaviti special.

The film has Shiva Karthikeyan as the main lead and D Immam composes the music. The cinematography is by Balasubramaniem and producer R. D. Raja is collaborating with Sivakarthikeyan for the third time with this film.

The film is an out and out mass entertainer with Shiva Karthikeyan doing a hilarious role.