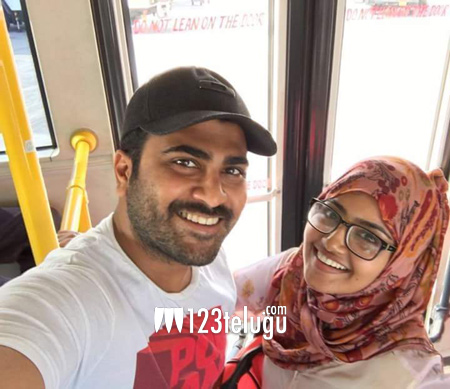 Sankranthi season is considered to be huge for Tollywood. So many films release during this time and the competition gets tough all the time. After big wigs like Chiranjeevi and Balakrishna announcing their films for a Sankranthi release, yet another film Shatamanam Bhavati has been confirmed to release this 2017.

Anupama Parameswaran is cast as the female lead in this project which is currently on floors. Dil Raju produces this film which is a complete family entertainer.