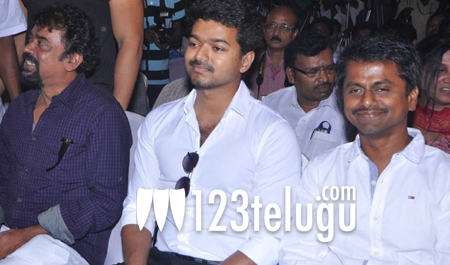 Santosh Sivan is one of the most renowned cinematographers in India and his work is highly appreciated by everyone in the industry. Recently, he teamed up with director Murugadoss for the Tamil film ‘Thuppaki’ and earned good acclaim for his work. Director Murugadoss, who is now going to make a movie in Hindi with Akshay Kumar, requested Santosh Sivan to sign on for the project.

But the request was declined politely by the ace cinematographer. Santosh Sivan is also a director and he apparently wanted to take a break from cinematography to complete his pending pet projects. A dejected Murugadoss had no option but to look for a replacement.

Santosh Sivan directed critically acclaimed films like ‘Urumi’, ‘Asoka’ and ‘Before the Rains’.