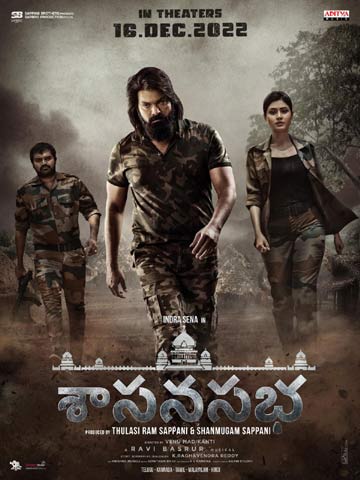 Pan-Indian political drama Sasanasbha is in news again. After releasing an intense trailer, the makers have revealed the release date of the movie today.

Featuring Indra Sena, Rajendra Prasad and Aishwarya Raj Bhakuni in the lead roles, the Venu Mandikanti directorial is ready to hit screens on December 16, 2022. The promotional content released to date created huge expectations on the flick.