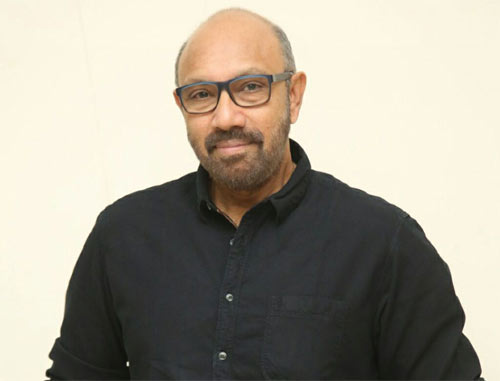 Sathya Raj is one of the busiest actors in the country. He is doing close to dozen films in the south and now, the news is that he has joined the shoot of Radhe Shyam today in Kadapa.

Prabhas plays the main lead in this film and he has wrapped up his part already. The film is up for a release on the 14th of January, 2022 in a big way.