Savyasachi has a connection with Nagarjuna’s debut film
Published on Sep 26, 2018 3:32 pm IST 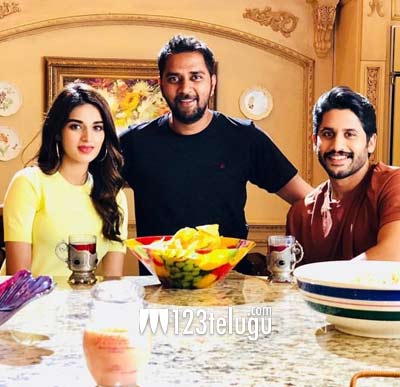 Savyasachi, Naga Chaitanya’s ongoing film with his Premam director Chandoo Mondeti, is being keenly awaited by fans. The film is in the last leg of production and the theatrical release has been locked for November 2.