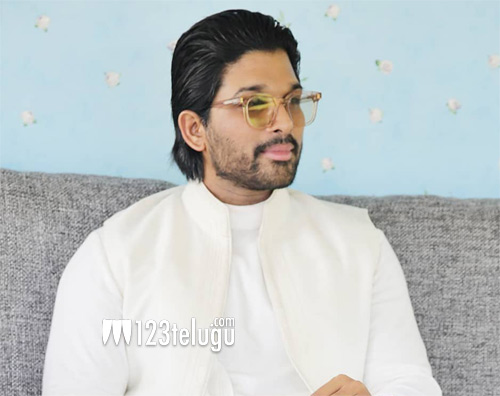 After keeping the audience guessing on what his next projects will be, actor Allu Arjun has left fans and cine buffs excite by announcing not one but three major projects that he will be working on in the coming days. This is quite a big deal after his break for almost two years!

A film each with Trivikram, Sukumar and Sriram Venu (titled Icon) are on the cards. All the three directors personally met the actor today to wish him.

The actor will first begin work on his film with Trivikram Srinivas which is set to go on to sets in the end of April.

Soon after that, the project with Sukumar to be bankrolled by Mythri Movie Makers will go on floors. This will be his 20th film and will mark the duos third collaboration.

Filming of Icon, to be produced by Dil Raju, will begin after the completion of these two projects.