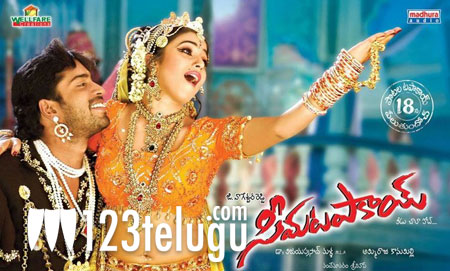 After Vikramarkudu and Magadheera, the latest Telugu film which will soon be remade in Hindi is Allari Naresh’s Seema Tapakai. Puja Films is going to produce the Hindi version and Jackky Bhagnani is going to reprise Allari Naresh’s role. Sanjay Gadhvi, who had earlier made Dhoom, is going to direct the film and Sajid-Wajid is going to compose the music. The heroine is yet to be finalized. Last year, there was a buzz that Jackky Bhagnani’s father Vashu Bhagnani, a prominent producer, was looking to remake hit Telugu films in Hindi and finally they seem to have decided to go ahead with Seema Tapakai. The film will go on floors later this year.