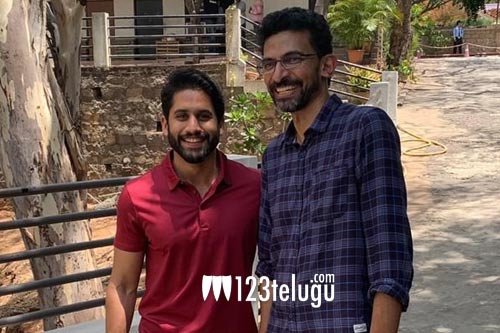 Sekhar revealed that he will plan another film with Naga Chaitanya after he wraps up his next film with Dhanush. Incidentally, Sekhar never repeated his heroes ever since the beginning of his career. If his project with Chay materialises as planned, it will be the first time that Sekhar will be repeating his hero for the second time.

Sekhar also revealed that he has planned Leader’s sequel with Rana Daggubati. However, he hinted that the project will take some time before being finalized. This project will mark Sekhar’s second collaboration with Rana.