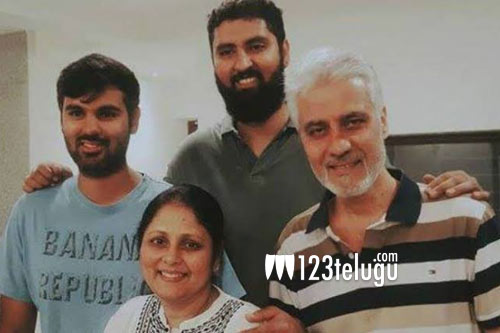 Nihar Kapoor is the eldest son of Jayasudha and Jatin Kapoor. In March this year, before the general elections, Nihar and Jayasudha joined the YS Jagan-led YSRCP party in the party’s Andhra Pradesh wing. Nihar has a younger brother, Shreyan Kapoor, an actor and a national level shooter.