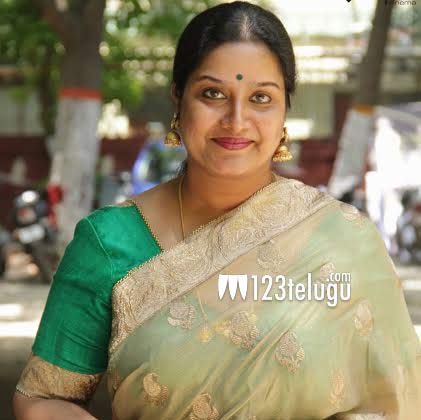 Former heroine and popular character actress Thulasi is offering ‘gurudakshina’ to her guru and legendary director K Viswanath in a unique way. Thulasi has set up an award after the veteran director’s name.

South Indian artistes and technicians who have excelled in the year 2017 will be honored with the first edition of K Viswanath awards on June 20th at the Shilpa Kala Vedika in Hyderabad. The awards ceremony will be graced by Governor Narasimhan and several celebrities from all the film industries down South.

Incidentally, it was K Viswanath who gave Thulasi her biggest break as a child artiste in his iconic cult classic, Sankarabharanam.