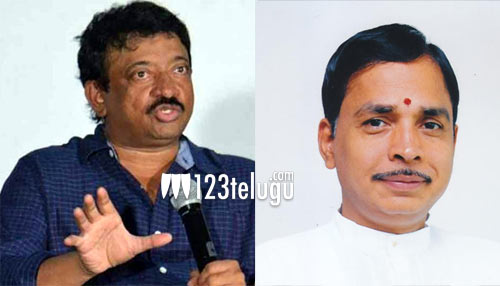 For the last few months, veteran lyricist and ritual preacher Jonnavithula Ramalingeswara Rao has been taking on controversial filmmaker Ram Gopal Varma’s audacious antics on several occasions. And now, Jonnavithula went a step further and announced a biopic on RGV.

What’s interesting is that Jonnavithula has threatened to reveal all the shady past of RGV, starting from his career before his debut film, Shiva, in the biopic. The lyricist even found an actor from Madhya Pradesh who resembles RGV.

The script work for the biopic is underway at the moment and more details about the film anf the technicians will be announced soon. We need to see how RGV will respond to the veteran lyricist’s move.