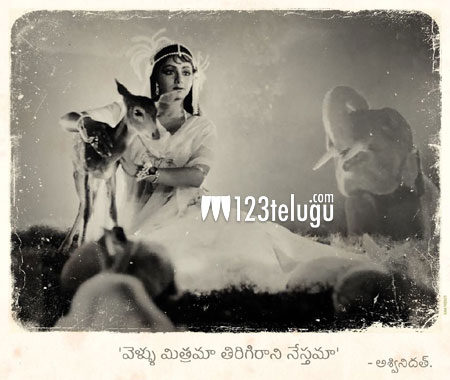 As a mark of respect to Sridevi, Ashwini Dutt has decided to dedicate his upcoming film, Mahanati, a biopic on legendary yesteryear heroine Savithri, to Sridevi. Mahanati is being directed by Ashwini Dutt’s son-in-law Nag Ashwin. Keerthy Suresh will be seen as Savithri in Mahanati. The film releases on March 29.