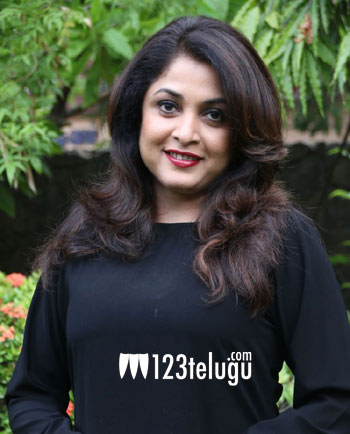 By now, everyone knows that Megastar Chiranjeevi is gearing up to remake Mollywood hit political drama, Lucifer. Though young filmmaker Sujeeth was roped to helm the Telugu version, due to reasons unknown later he has been replaced with mass director VV Vinayak.

As of now, Vinayak is busy wrapping up the script work of the film with his team of writers. Meanwhile, the latest news is that senior actress Ramya Krishna is under consideration for a key role in the movie. Reportedly, if Ramya is roped in, she is will be essaying the original role played by Manju Warrier.

Ram Charan and NV Prasad will be bankrolling the film.