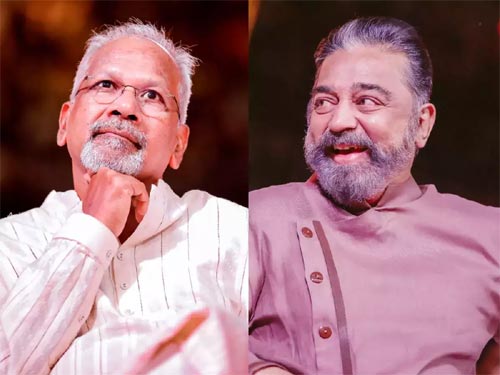 It’s well known that legendary Kollywood actor director duo Kamal Haasan and Mani Ratnam are joining forces for a massive project after 37 long years. The last time both Kamal and Mani had collaborated was for their 1987 classic gangster drama, Nayagan (Nayakudu).

And here’s a sensational buzz that’s going viral on social media. Apparently, Mani Ratnam is pulling off a massive casting coup as he’s going to sign seven pan-India stars from the Southern film industry and Bollywood. While Trisha is said to be the frontrunner to play the leading lady in this prestigious film, Mammootty, Shah Rukh Khan and popular stars will be seen in crucial cameos in the movie. However, an official announcement from the makers is awaited.