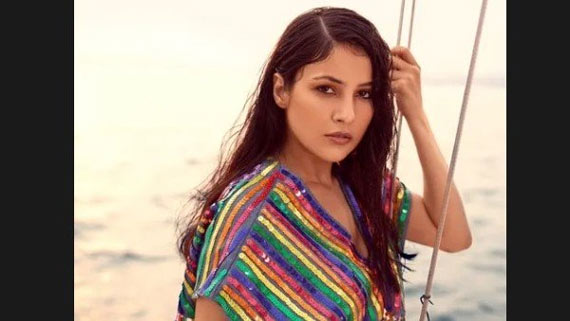 Shehnaaz Gill is a very popular name in the country. She has a massive following on social media. Ever since she appeared on Bigg Boss, Shehnaaz has taken the country by storm.

She is making her Hindi film debut with the Salman Khan film Kabhi Eid Kabhi Diwali and also started shooting for the same a few weeks back.

Now, the word is that Shehnaaz has bagged another biggie with Anil Kapoor and Bhumi Pednekar. The film will be produced by Anil Kapoor’s daughter, Rhea Kapoor. More details to follow.