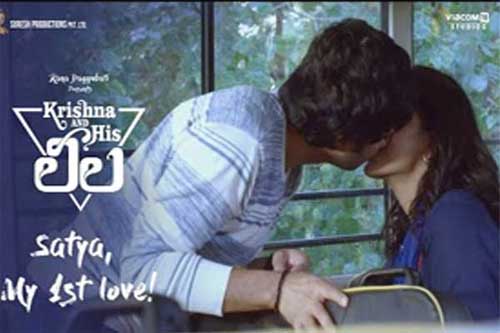 Hero Rana turned producer once again with the recently released romantic entertainer, Krishna and his Leela. Directed by Ravikanth Perepu, the film skipped its theatrical release and had a direct OTT release on Netflix.

Opened to positive reviews, the film is now trending on the streaming channel and has been registering good viewership from its subscribers.

Meanwhile, the latest buzz is that director Ravikanth Perepu is planning to make a sequel for the film. Further details regarding the news are awaited.