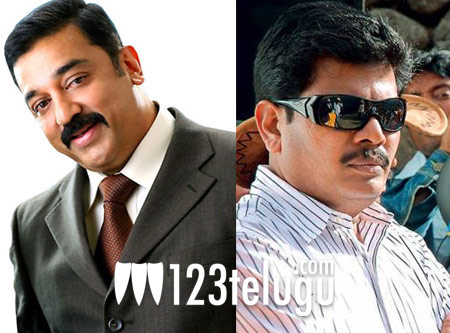 If all goes well, Shankar and Kamal Haasan might soon team up for a film for the first time since 1996. The latest buzz in Kollywood is that Aascar Ravichandran is going to produce a film with Kamal Haasan in lead role and he’s keen on roping in Shankar to direct the film. It has been tentatively named as Thalaivan Irukkindran. Although no details about the cast and crew have been formalised, there are rumours that Jackie Chan and Katrina Kaif might be roped in for this mega venture. The film will be simultaneously made in Tamil, Telugu and Hindi. Kamal Haasan is currently busy directing his upcoming film Vishwaroopam which is slated for release later this year.