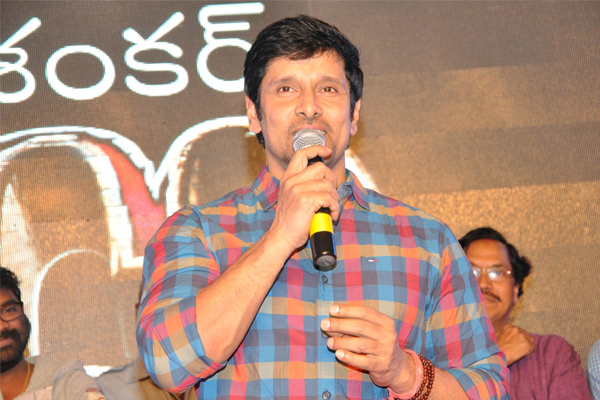 Just as the film entered its 25th day, Shankar’s much hyped visual wonder ‘I’ has created an astonishing record. The film’s Tamil, Telugu and Hindi versions amassed a whopping 200 crore gross and are inching towards beating Robo’s record. Prior to ‘I’, Shankar-Rajini’s ‘Robo’ was the only south Indian film that reached the 200 crore mark.

Released amidst heavy expectations, the Telugu and Hindi versions of I’ failed to set the box office ablaze. However, the film’s Tamil version minted gold thanks to the festive season and a huge craze for Shankar-Vikram combination. The film is still going steady, sustaining Ajith’s ‘Yennai Arindhaal’ storm. Well, it’s only a matter of few days before ‘I’ emerges as the highest grossing south Indian film, beating ‘Robo’.