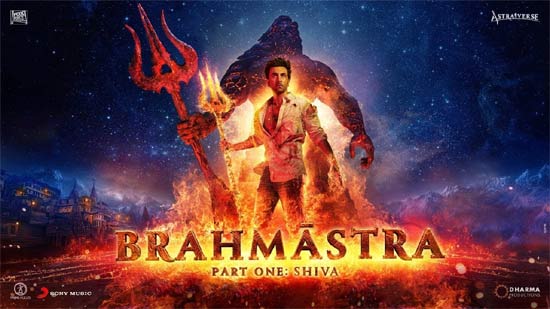 While fans of Bollywood Baadshah Sharukh Khan are desperate to watch their star in a full-fledged role, Sharukh is giving his fans lots of surprises. In the Aamir Khan starrer Laal Singh Chaddha, he played a very small cameo which got a very good response in theatres. He was also seen in Madhavan’s Rocketry.

Now it is confirmed that he will be playing Vanar Astra’s role in Ranbir Kapoor’s most anticipated film Brahmastra. For a while, Sharukh’s appearance in this film has been making news and it has become a hot topic for discussion. When the film’s trailer was released audience started sharing pics from it and opined that Sharukh is part of the film.

Now a few leaked images of the star from the film has surfaced on the internet. In this picture, Sharukh is seen wearing a t-shit that is soaked in blood. Well, the fans of the star hero are surely in for a treat with back-to-back cameos. The first part of this trilogy Brahmastra, Shiva releases on September 9th in multiple languages.