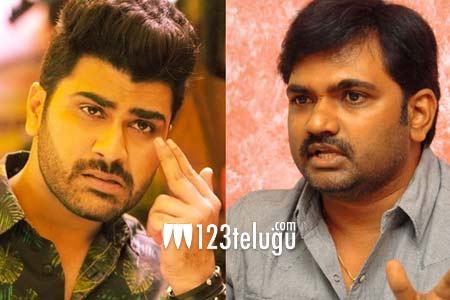 Sharwanand’s upcoming film in Maruthi’s direction is making brisk progress. The film titled, Mahanubhavudu, is currently being shot in Europe, where songs are being shot on the film’s lead pair Sharwanand and Mehreen.

Recently, the film unit spent quite sometime in Croatia, where the film was shot in cities like Zadar, Zagreb and Split. Now, the unit has moved to Austria where the film will be shot in stunning locales in the European country. In fact, director Maruthi has been posting quite a few amazing pictures on his Twitter account documenting the journey.

Thaman is scoring the music for the film and UV Creations is producing it.