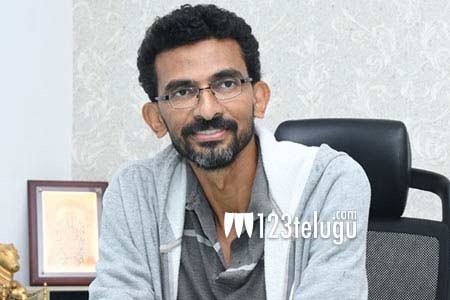 A few days ago, we had reported that the talented director Shekar Kammula is gearing up to announce his next project. The news is also that he has chosen a newcomer for this film and a star heroine is being searched for the female lead’s part.

Meanwhile, the latest buzz is that Shekar Kammula will be introducing Tamil star hero Vikram’s son Dhruv to the Telugu film industry with this project. Speculations also reveal that this project is going to be a dance-based film.

On the other hand, Dhruv is currently busy with his Tamil debut, Varma, which is a remake of Telugu blockbuster Arjun Reddy.