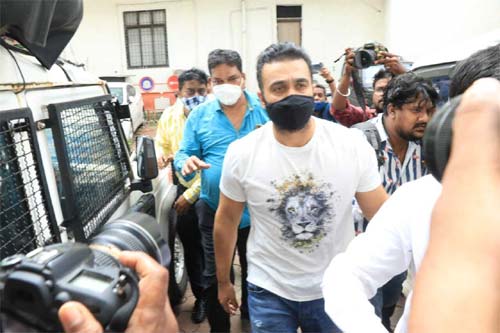 He was taken to court after massive evidence was found from his phone. He was arrested yesterday night and now he has been sent to remand for 3 days until the 23rd of this month.