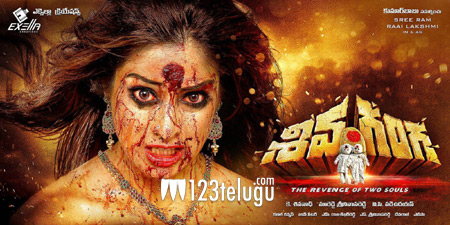 Laxmi Rai and Srikanth’s upcoming film Shiva Ganga has been in news for its weird and interesting stills. The audio of the film was launched recently by some renowned politicians some time back.

Latest update reveals that the film will now be released on the 27th of November. The gorgeous Raai Laxmi will be seen in a horror avatar for the very first time in her career. Music of the film is composed by John Peter and Vadivudaiyan is the director.