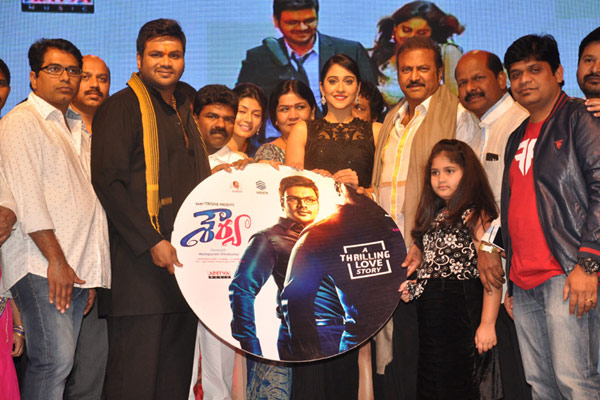 It is a known fact that director Dasarath is currently directing Manchu Manoj for his upcoming project Shourya. The new teaser which was released recently has raised the curiosity levels among the audience.

The teaser showcase an unusual family drama with enough suspense elements. Also, Manchu Manoj looks quite different in his get up and showcases subtle emotions.

The audio of the film will be launched on the 31st of this month. Shooting of this film is nearing its completion and has Regina cast as the female lead.