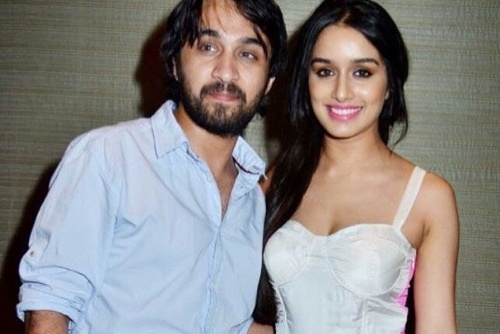 Shraddha Kapoor is one of the top heroines in Hindi and has also done Saaho with Prabbhas in Telugu. Well, Shraddha is in the news now thanks to her brother Siddhanth Kapoor.

Going into detail, Shraddha’s brother, Siddhanth Kapoor has tested positive for drugs and has been arrested in Bangalore. As the cops in the garden city busted a rave party on Saturday night, Siddhanth was also taken into custody for a drug test.

As he has tested positive today, he was arrested and will soon be brought to court later today. Siddhanth and Shraddha are kids of noted Hindi actor Shakti Kapoor. Siddhanth himself is a small-time actor in Hindi films.