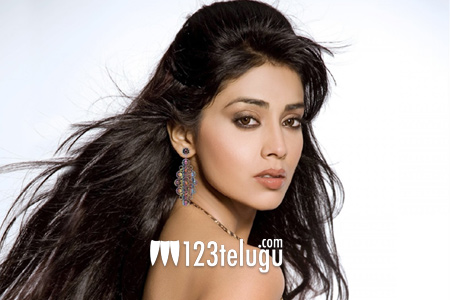 Just days after news broke out that Shriya Saran is going to share the screen space with Balakrishna in Puri Jagannadh’s film, the actress has signed two more films in a short duration. While one of them is a Tamil film to be directed by Karthick Naren, who made an impressive debut with D16, the latest news is that she’s going to be the lead actress in an upcoming multi-starrer in Telugu.

According to the official reports, the multi-starrer will have Nara Rohit, Sree Vishnu, Shriya Saran and Satyadev in lead roles. Indrasen R is going to direct this film and it has been titled as Veera Bhoga Vasantha Rayulu.

The shoot will begin in the second week of May and it’s said to be a crime thriller. Sateesh Raghunathan is scoring the music.