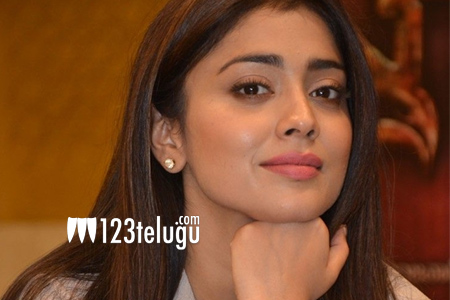 Shriya Saran, who was in London recently, was thrilled to get a private tour of the Buckingham Palace. The tour was organised by British Asian Trust, an organisation which is aimed at fighting against poverty in South Asia, and the actress was excited about the invitation extended by the organisation.

The actress spent the past few days in London where she had shot for an ad campaign with ace photographer Atul Kasbekar, and she even celebrated her birthday amidst her hectic work schedule.

On the work front, the actress will soon join the sets of Karthik Naren’s Naragasooran, which also stars Sundeep Kishan and Arvind Swamy in lead roles.