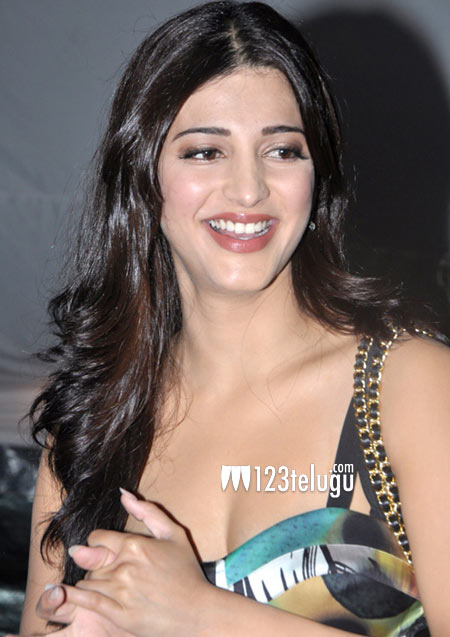 Young actress Shruthi Haasan, is fast growing up the success ladder. Not only in the south, this star kid has made a name for herself in Bollywood as well. With at least half a dozen films in her kitty, Shurthi is the most sought after actress in the country.

According to the latest update, Shruthi has been roped in as the brand ambassador of Shopper’s Stop. Reports reveal that Shruthi has been paid big bucks for this deal. She will next be seen opposite Mahesh Babu in Koratala Shiva’s upcoming film.