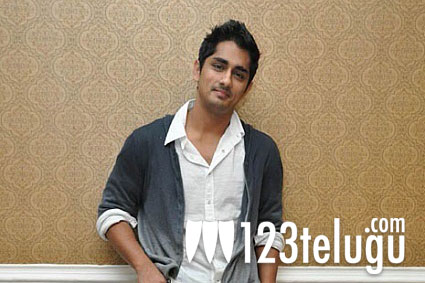 If the latest buzz in the industry is to be believed, Siddharth has decided to opt out of Sukumarudu. Ashok, of Pilla Zamindar fame, was supposed to direct the film. For most part of February, Siddharth was busy releasing and promoting Love Failure and from third week of March, he’s going to begin shooting Nandini Reddy’s untitled film. Apart from this film, he’ll also begin shooting for Vetri Maaran’s production in Tamil. Since there has been no update about Sukumarudu, Siddharth has reportedly decided to concentrate more on these two films. The success of Love Failure has given a new lease of life to his career and he’s apparently trying hard to score another hit this year.