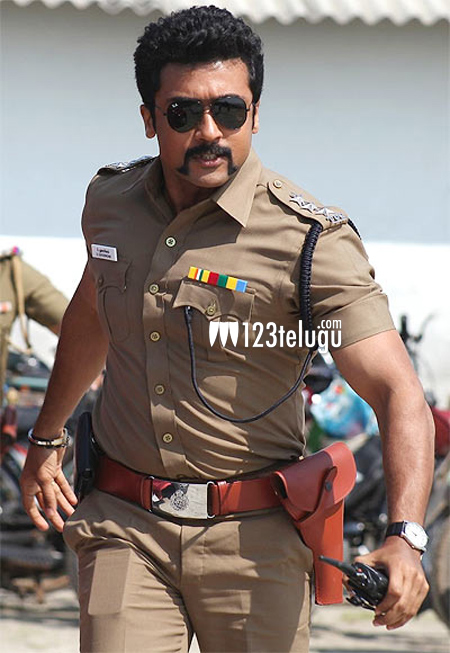 It is a known fact that Suriya’s Singam 3, is going on a brisk pace. Latest update reveals that the trailer of the film will be unveiled on the 15th of August as Independence day special.

Currently, some crucial scenes on Anushka and Suriya are being canned in Chennai and its surrounding areas. Singham 3 is directed by Hari and also has Shruthi Haasan as the other female lead.

Once again, Suriya will be seen in quite a powerful role in this film which will be simultaneously released in Tamil and Telugu.