Size Zero and Zero writers Kanika and Himanshu get engaged
Published on Dec 15, 2020 8:01 am IST 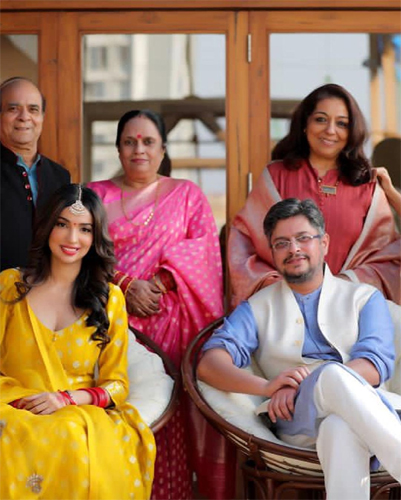 Popular Bollywood script writers Kanika Dhillon and Himanshu Sharma got engaged in a private ceremony yesterday. The couple released a joint statement about their engagement and also shared a few pictures on their social media accounts. The wedding is scheduled to take place soon.