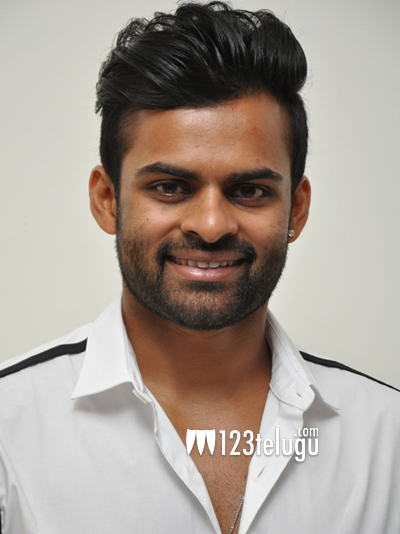 Even before fans could forget the storm Allu Arjun’s ‘Cheppanu Brother’ comment created around a couple of months ago, social media has been buzzing nonstop with Bunny’s cousin Sai Dharam Tej’s ‘Aapalenu Brother’ comment since last night.

In his reply to fans’ mass hysteria, Sai said that he cannot stop himself if fans ask him to utter Pawan’s name any number of times. Sai then thrilled Power Star fans saying, “Aapalenu Brother…Aravandi…Meetho paatu nenu arustha…(can’t control myself brother… go on shouting and I too shall join)”. Sai went on to thrill the fans by shouting “Megastar, Power Star and Mega Power Star” along with fans.