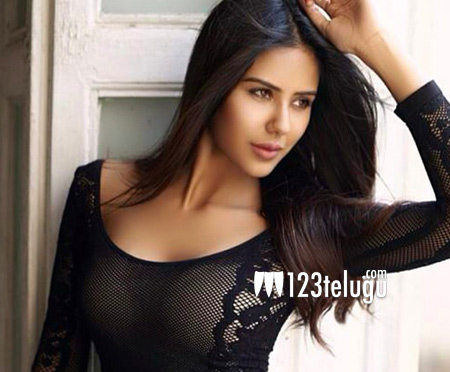 Maruthi’s film with Victory Venkatesh is going on in full swing. Latest updates reveal that Punjabi actress Sonam Bajwa has been roped in for a special song in the film. Titled Babu Bangaram, this film will showcase Venkatesh in a hilarious role.

Nayanthara is cast as the female lead in this film which is produced by Suryadevara Naga Vamsi. Shooting of this film is nearing completion and Gopi Sundar composes music. The makers are aiming at a May end or July release.