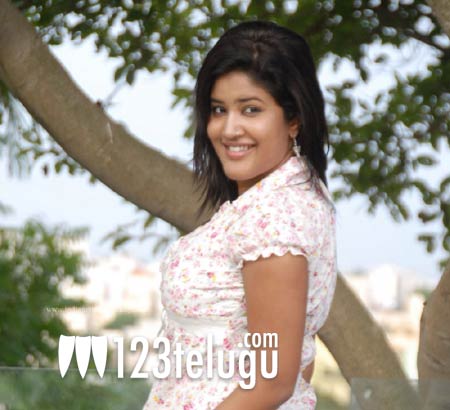 Soumya Bollapragada, last seen in Mugguru, is all set to direct a film. However, it’s not going to be a Telugu film. The actress told a leading newspaper that she’s going to direct a bilingual film in English and Hindi and also added that she’s planning to send it to Ladakh Film Festival. Kona Venkat is writing the screenplay and Sharath is working as the cinematographer. The film is said to be a different love story which revolves around a guy who’s confined inside his home by his mother and what happens when suddenly a girl starts sending him love letters. Soumya is also playing an important role in Shankar Marthand’s Poga.